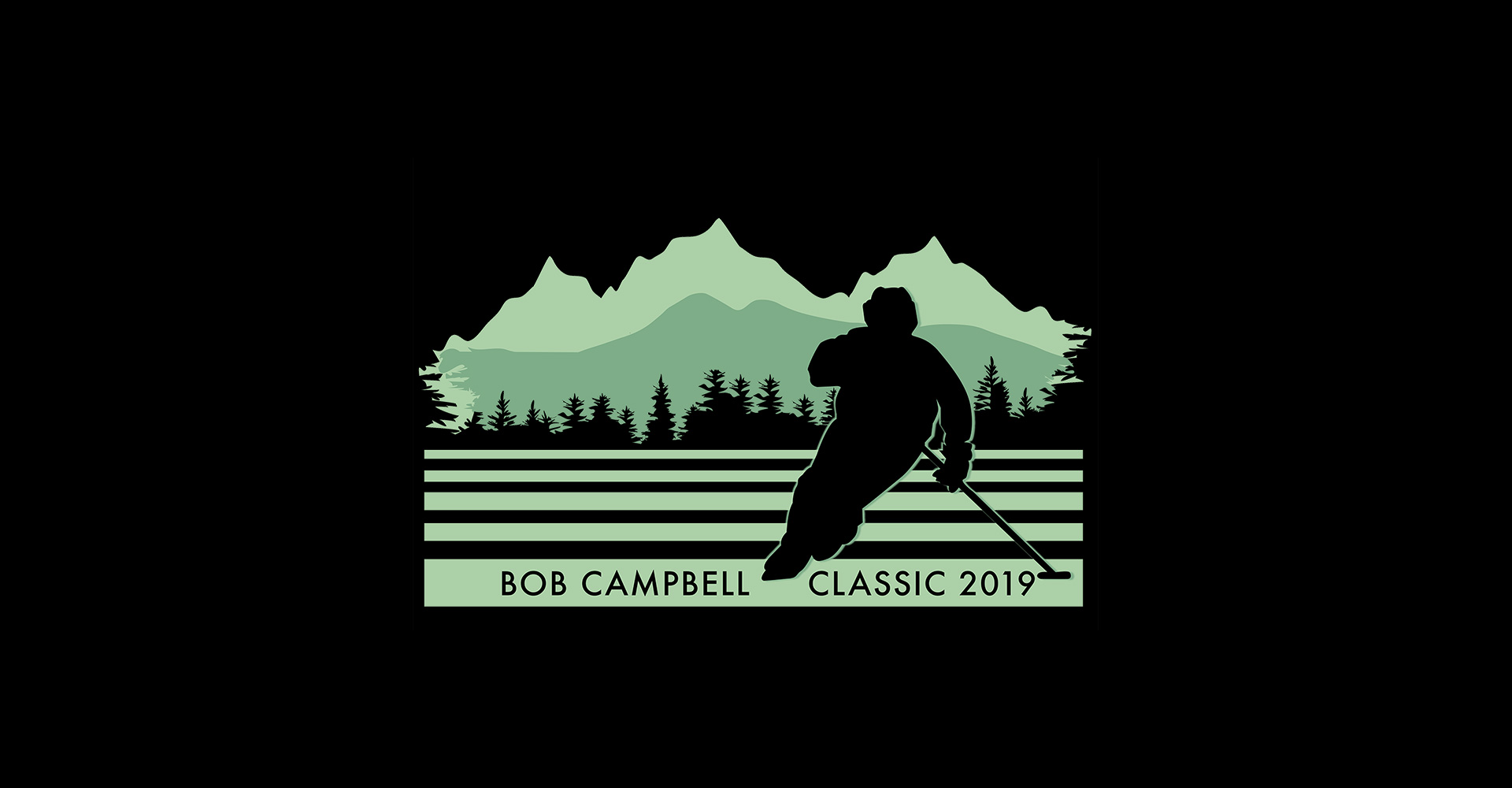 Who was Bob Campbell?

If you live in or around Cochrane, you have probably heard the name Bob Campbell.  That’s because Bob was not only a very special member of the Cochrane Ringette family, but also of the community of Cochrane as a whole.

When Bob wasn’t at the rink as a coach, as a ref, as a mentor (on and off the ice) or as the biggest fan in the stands watching his Granddaughters play, he generously and continuously volunteered his time and accounting skills to organizations in both Cochrane and Calgary.

The following December, the Cochrane Ringette Tournament Committee was presented with a letter on behalf of some of the referees Bob had worked with, mentored and inspired over his long career as a ref recommending that our tournament name be changed to honour the late Bob Campbell.

The letter reads (in part) “he took great pleasure in mentoring new refs and was a strong role model for any young person considering moving up the ranks…. Throughout the years Bob Campbell has been a tremendous supporter of Cochrane Ringette.  He could be found on the bench, coaching in the time keeper’s box working the scoreboard and shot clock. He loved everything about the game and his name remains closely linked to the Cochrane Ringette Association.”

Bob Campbell will be forever remembered.  The sport of Ringette in Cochrane has been enriched by his contributions, his passion, his knowledge and his generosity. As a tribute to the legacy Bob left behind, the Cochrane Ringette Tournament has been renamed the BOB CAMPBELL CLASSIC.

Manage your identity from the palm of your hand to the top of your desk.